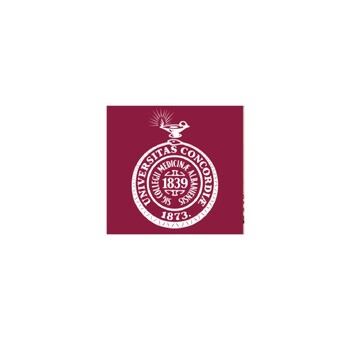 Comprised of Albany Medical Center, Columbia Memorial Health, Glens Falls Hospital and Saratoga Hospital, the Albany Med Health System is the only regionally governed, not-for-profit health system serving northeastern New York and western New England. Each of our hospitals has a century-long tradition caring for our communities. Together, our System has 1,520 hospital beds, more than 800 physicians and 125 outpatient locations serving the three million people in our region and is supported by a longstanding affiliation with the Albany Visiting Nurses, providing services to patients of all the System hospitals.

Albany Medical College is one of the nation's oldest private medical schools. It is a part of Albany Med, northeastern New York's only academic medical center, Level 1 trauma center and tertiary care center. As such, community is the heart of Albany Med. We are committed to attaining the highest standard of quality in patient care across many disciplines and receive regional, national and international recognition for clinical care, education and biomedical research.

Within Albany Med are:

Ellis Hospital
Some students are assigned third- and/or fourth-year clerkships in medicine, obstetrics and gynecology, neurology and psychiatry at Ellis Hospital, located in the neighboring community of Schenectady, New York. This community hospital with 352 beds is linked closely with both Albany Medical College and Albany Medical Center Hospital through affiliated graduate training programs.

Other Hospital Sites
The Medical School also has affiliation agreements with other hospitals nearby areas of New York State:

Departments of the Medical College utilize a network of community physicians in Albany, Schenectady and Troy,  Whitney Young Health Center in Albany.

Students also work with physicians in the surrounding counties and beyond for required and elective experiences such as the Hudson Headwaters Health Network which provides care in the Adirondack/Lake George/Glens Falls communities in upstate New York.