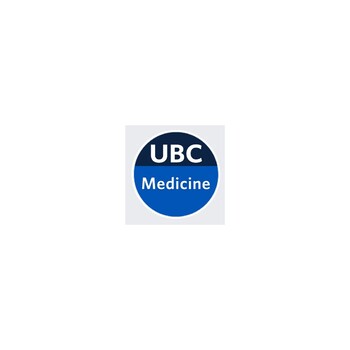 The Northern Medical Program (NMP) is a distributed site of UBC's Faculty of Medicine MD Undergraduate Program, delivered in partnership with UNBC. Each year, 32 students are welcomed into the NMP.

Each new class begins their first semester in Vancouver at UBC in August, and then arrives at UNBC in January for the remainder of their medical education.

Students entering their third year of medical education have the option to complete their entire academic year in an Integrated Community Clerkship program (ICC) in a rural community in B.C.

The experience can include family medicine, in-patient care, emergency medicine and obstetrics. Communities include Mackenzie, Valemount, Vanderhoof and Williams Lake. 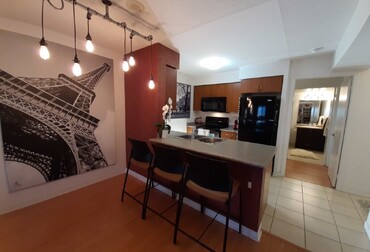 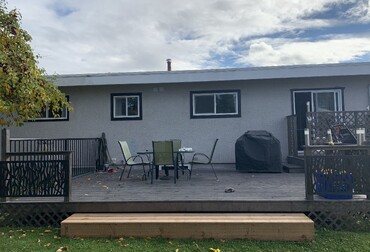