MedsHousing Listing near Icahn School of Medicine at Mount Sinai 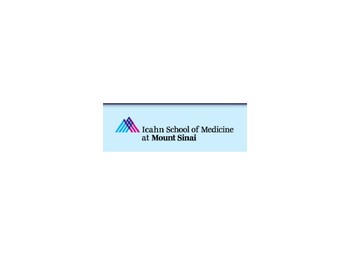 The Icahn School of Medicine at Mount Sinai is a private graduate medical school in Manhattan, New York City. Chartered by Mount Sinai Hospital in 1963, it is the academic teaching arm of the Mount Sinai Health System, which manages eight hospital campuses in the New York metropolitan area.

It is the medical school for the Mount Sinai Health System, which includes eight hospital campuses, and has more than 5,000 faculty and nearly 2,000 students, residents and fellows. 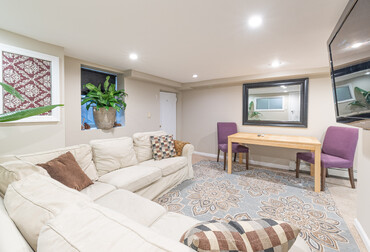 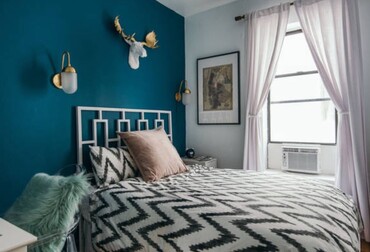 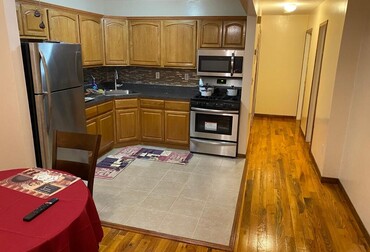 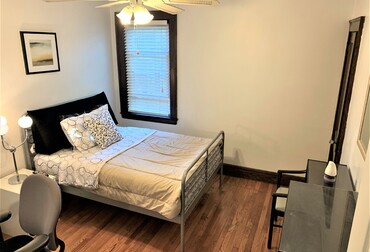 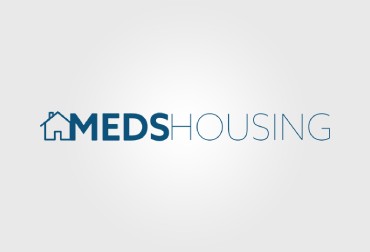 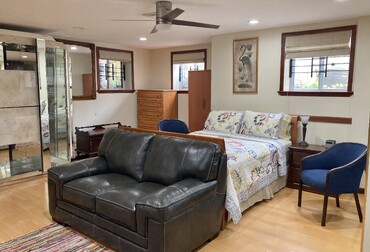 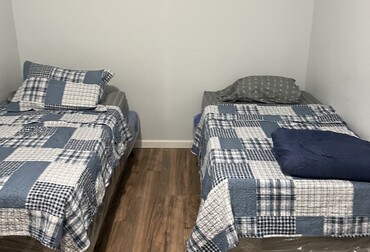 Is the Proud partner of: