MedsHousing Listing near The University of Manchester 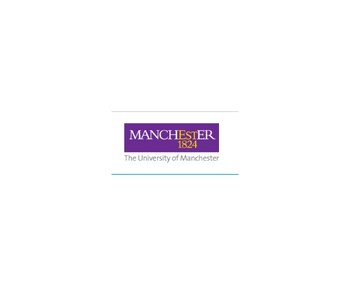 The largest medical school in the UK loccated in Manchester.

Includes international centres of excellence such as Christie Hospital, St Mary's Women and Children's Hospital and the Manchester Neurotherapy Centre.

Training in district general hospitals, GP practices and community teams, student doctors travel to and from various locations on a daily basis.

In addition to studying on the MBChB, suitably qualified students can apply to enrol on the European Studies programme during Year 1  at one of the partner Univerities::

0 MedsHousing Listing matches for you near The University of Manchester

Here are the results for your search results without your specifications for amenities:

Is the Proud partner of: